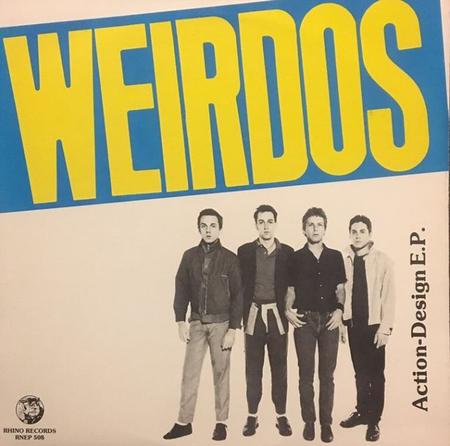 These LA punks didn’t release a whole lot, but each release has some real gems: “Solitary Confinement,” the B-side of the 1978 Dangerhouse single; the instrumental “Skateboards To Hell” on the 1979 single (that’s generally known as a Dix Denney & John Denney release but could easily be seen as a Weirdos' release since the sleeve says “file under Weirdos."  "By Dix Denney & John Denney” could simply mean they wrote the songs...but who cares anyway); and the last cut on their last offering, “Helium Bar” from Action-Design E.P.


Later they’d reform and also release two anthologies of demos and previously released cuts, both albums worth a listen for fans of punk pioneers. 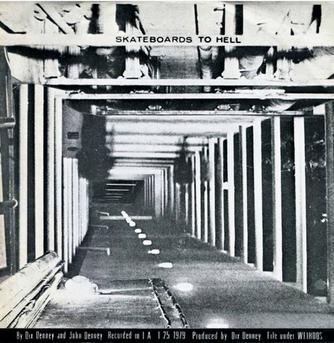