Like with most concept albums, this may be a bit too much for some, but at the very least, it’s worth a listen. Like most good concept albums, this deserves a lights-out and lay-back listen. If you’re looking for more of the same old, look elsewhere, but if you’re looking for something different that doesn’t sweat about going into avant garde, this platter should visit your turntable. 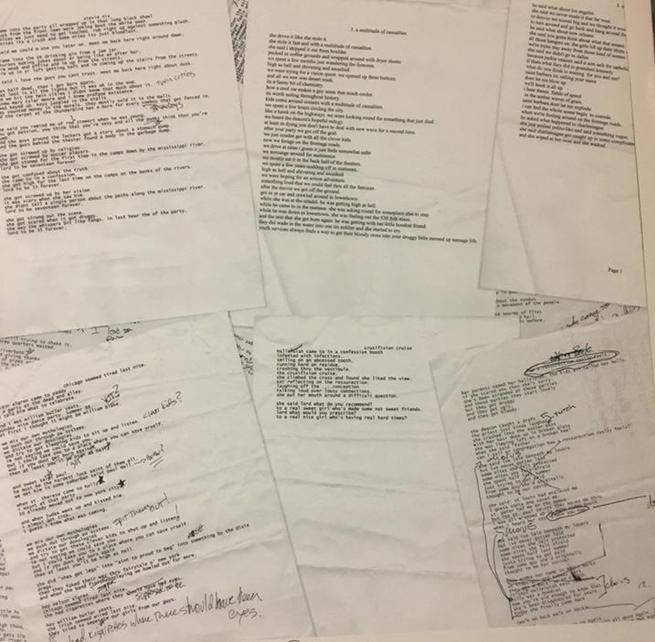 Both the story and the sounds are integral to the presentation, and sometimes the nonstop onslaught of rock falls back to a backbeat for the words and sometimes the words drop out for the piano or organ to come through, like when the band at the bar stops playing, and in these quieter moments the tenderness comes through in this story of hoodrats and lowrent romeos, a ride up and down the river that divides this nation long after Huckleberry split the scene, apparently focusing on the story of a girl who finds drugs on banks of the Mississippi and finds God on the backstreets of Minneapolis. 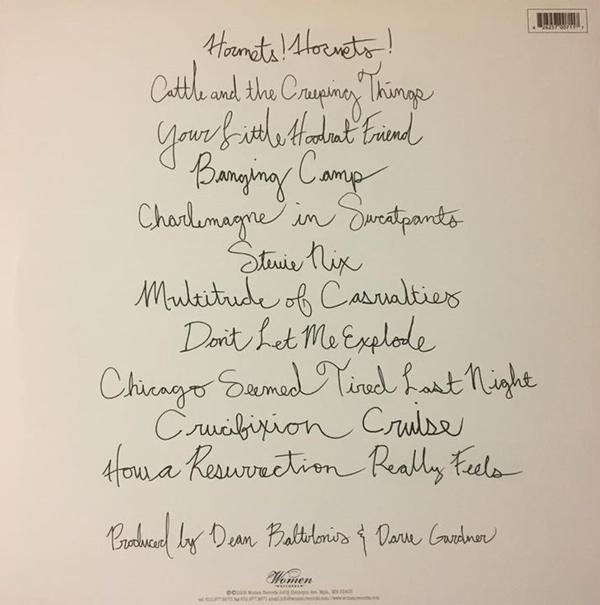 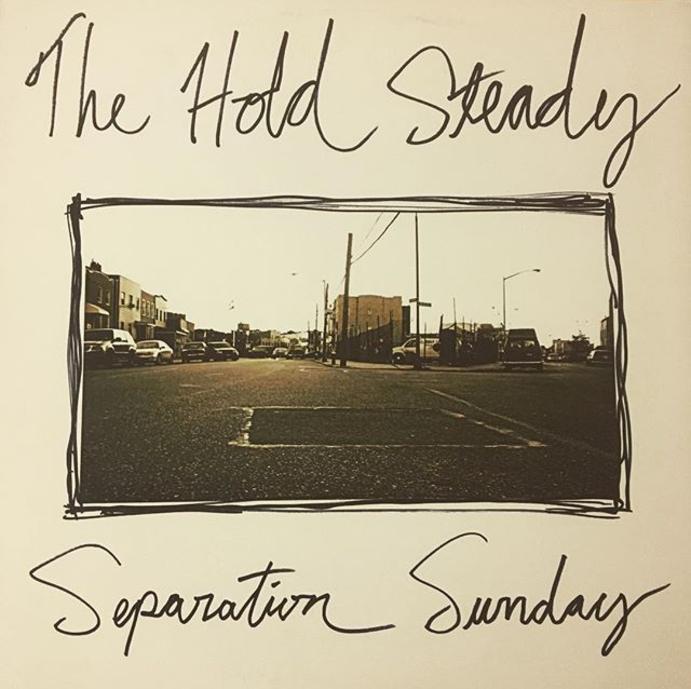 One of the more interesting--and oddly enough enjoyable--long players from the first decade of the 21st century. This Brooklyn outfit seems to be equally inspired by Bruce Springsteen and that talking-while-rocking tradition by some of the more adventurous or oddball hardcore outfits of the 1980s, and both stylistically and sonically, this falls about midway between those two possible influences. Of course, plenty of other influences surface throughout this set, underground Midwest legends of the 1980s and east-coast underground of the mid-70s and earlier, from VU to Television, but even with the ambitious aspects, this a bit more working class and slightly less arty, perhaps influenced by Patti Smith and NYC lesser-knowns like Ballistic Kisses and Manster, and maybe even Irish rockers Van Morrison and Thin Lizzy, and perhaps they were inspired by the subjects of the stories and the poets and novelists and other wordsmiths as much as musicians. The lyrics are sung, but without rhymes and with the dense rambling, it comes across as sort of a recitation of a novella against a rocking soundtrack. 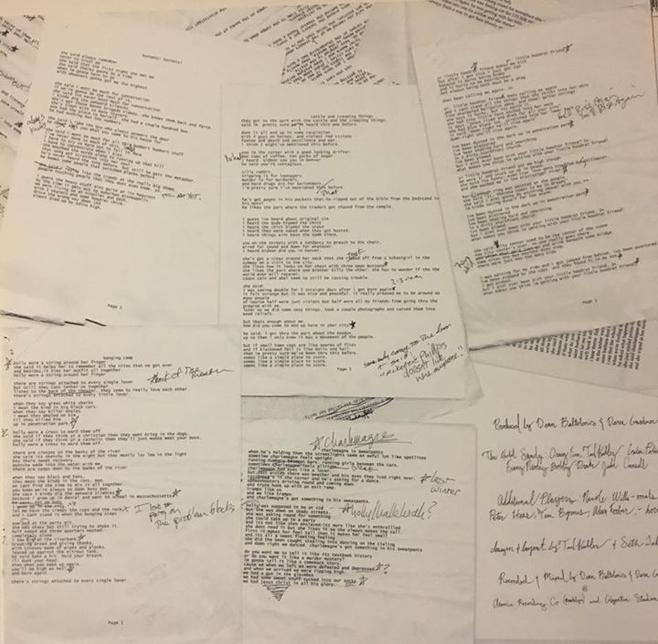