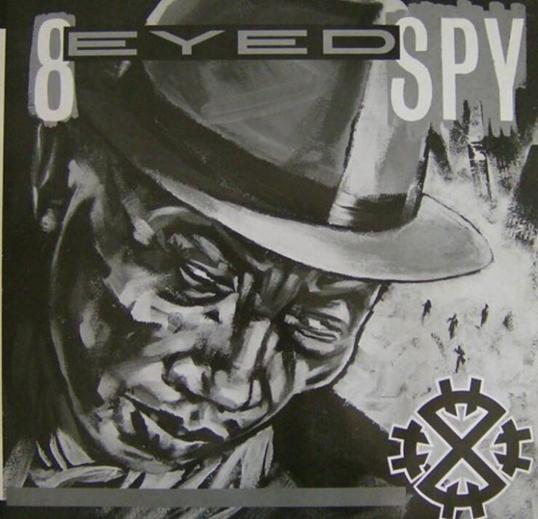 For some, this is perhaps the only Lunch project worth finding.  Folks who like punk more than no wave might want to pass up her earlier works and start (and perhaps end) right here.  Also Lunch fans should check it out.

​NYC 1981. While Lydia’s previous projects seemed to come out of nowhere, this album clearly has some connection with garage, surf, blues, R&B and swamp rock (from some of the same places picked up by the Cramps and the B52s). This band even covers “Run Through the Jungle” (CCR 1970) and Bo Diddley’s 1956 “Diddy Wah Diddy” (Willie Dixon-McDaniel). Of course, the CCR sounds little like the original, and the Bo Diddley sounds like a mix of the original and the covers by Beefheart and others.  This LP is noisy but it's not just noise.  Of course with it's industrial-strength pounding deliver and anti-commercial abrasive menace, it has some clear connections with Lunch’s no-wave foundations.  It also foreshadows some fractured punk blues from the decades that followed, or at least plays a small part in building the bridge from Hooker and Beefheart to the latter parts of the 20th century.