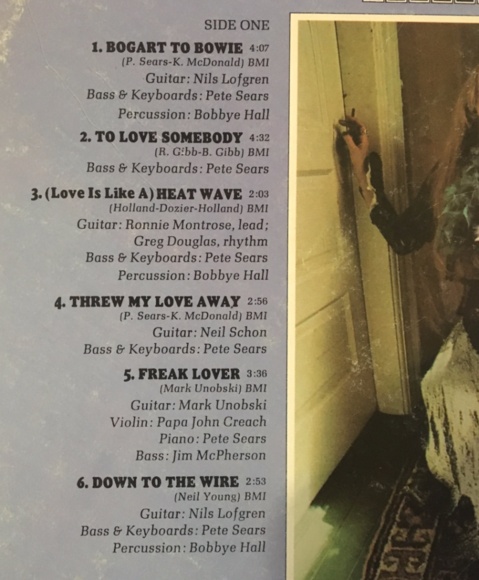 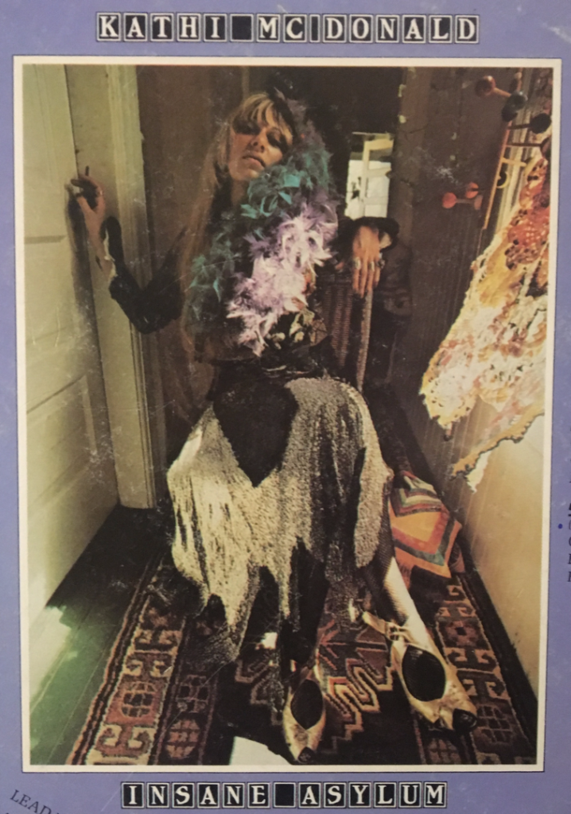 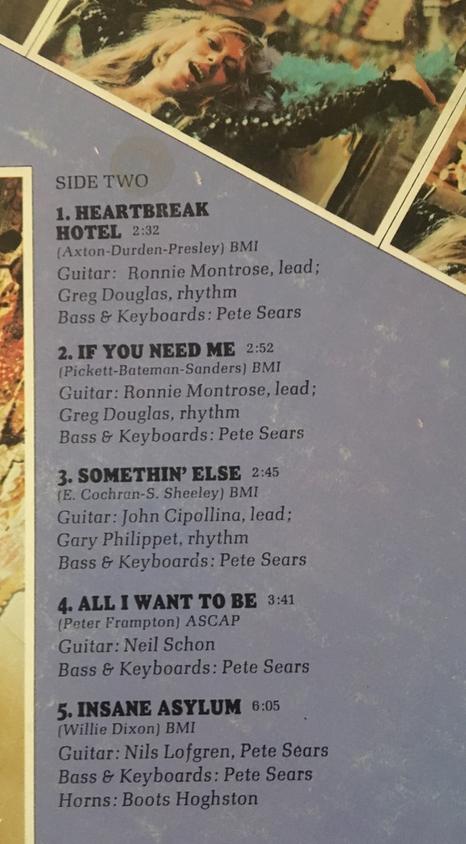 While many white female singers surfaced in the wake of Janis Joplin, this blue-eyed soul singer and blues belter was obviously a cut above much of the competition.

Coming from the far Northwest of the United States, McDonald made her way south as a youngster, performing in Seattle when she was 12 and eventually migrating to Frisco in her late teens (Seida). She became an Ikette in the late 1960s, and offered her vocals on Big Brother and the Holding Company’s final offerings and on the Rolling Stones’ Exile on Main Street. She eventually recorded this solo album in 1974.

The set is produced by David Briggs and features a line up of American guitarists, Neil Schon, Ronnie Montrose, Nils Lofgren, and Jim Cipollina. While McDonald remains in the spotlight, these guitarists (and other musicians) play a big part in the recordings, especially as the set progresses into side two. A highlight includes Cipollina offering his trademark guitar sound to Eddie Cochran’s “Somethin’ Else.”

The first side will likely grab you, and the flipside will likely not let go, side one concluding with likely the first time Neil Young’s “Down to the Wire” had seen the light of day, the set concluding with the Willie Dixon-penned title track where Kathi shares the lead vocals with an uncredited Sly Stone (Gonzales).  While this can’t match the power of the 1968 original by Koko Taylor (with Willie Dixon himself sharing the vocals), it’s as good a cover of this song you’re likely to find.  It’s a fine conclusion to a solid album. 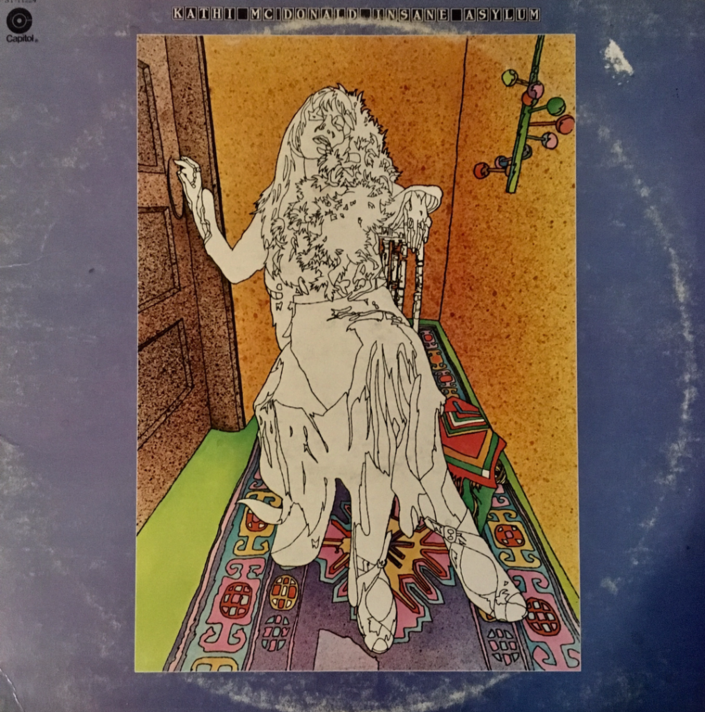 Perhaps because this focused on songs from years and decades of the past in an era when rock and roll was supposed to be progressive to be relevant, this album didn’t sell well.  It likely also didn’t help that Kathi not only focused on covers but also a rock sound in sharp contrast to the singer-songwriter folk rock so popular with white female singers in the post-60s early 70s.

After the lack of sales of this album, McDonald wouldn’t offer a follow-up until two decades later, but the quality of this album, along with her appearance on nearly 150 other albums (Seida) should be enough to provide her with a chapter in the history of singers from the Northwest.