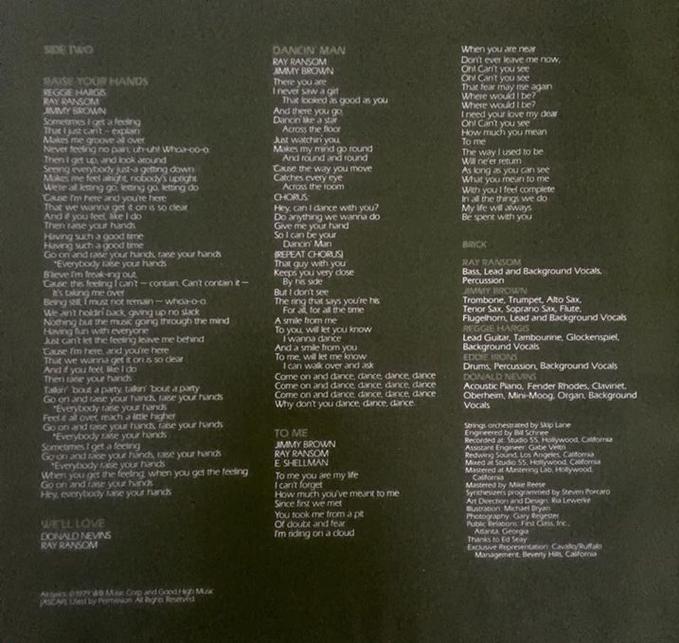 The first side starts off strong with an instrumental intro and the title track, and while “By the Moonlight” doesn’t quite keep the promise suggested by the guitar licks and horns at the beginning, “Magic Woman” quickly remedies the situation with a seductive slow-burning groove.


Anybody who lived through the disco era knows the reasons behind the disco-sucks reaction.  The disco scene thrived on superficiality and elitism, polyester and cocaine.


Cocaine became an integral part of the scene, and because of its costs, addictive qualities and severe criminal penalties, it helped bring out the absolute worst in people.  The criminal penalties for dealers made friendships nearly impossible because you knew the people around you would likely snitch you out or even end your life to save themselves from lengthy prison sentences; the cost made this the drug of choice for the elite; and addiction created false relationships.  Cocaine replaced love and friendship because if you could afford the bill, toot provided the feelings in a finely ground powder. It makes sense it was the drug of choice for disco (and rock stars) because it resonated with the superficiality, elitism and escapism of that scene.


While white people were divided regarding disco, these debates usually ignore the original innovators behind disco--black people.


Originally, disco was black music, just an extension of funk.  It was escapism, but black people had plenty need for escape in the post civil-rights/Vietnam-war realities of life in America.  While soul music provided much for black America--celebrating the black experience, highlighting the genius of black musicians, spreading the power of love and good vibes, and providing commentary on the realities of life in the ghettos--people needed to dance.  And disco delivered the means to do just that. That’s what disco music was, a reason to get on the floor and dance your cares away, and that was nothing new for black Americans.


Meanwhile, white America had focused on head music for a long time, sitting and watching, smoking dope and dropping acid, taking a trip without leaving your La-Z-Boy, strapping on the headphones or going out to cop a squat in stadium seating.  Disco got them out of their seats, and it did this long before punk. If you think American punk rockers were pogoing around the floor in 1977, take a close look at video clips from the East-coast clubs from that era. And if you think more than one in a thousand even cared about punk, do some research.  Punk had pulled in a few Americans who had nowhere else to go, and disco pulled in millions of Americans.


Punk and disco did have some things in common.  For both it wasn’t just about the studying the stars; it was about the music, the community and the scene.  Both were tired of the dinosaurs of rock, and often both groups were attacked at least partially for the same reason--homophobia.


And while many had good reasons to attack the superficiality of disco, homophobia wasn’t the only ugliness involved in the war against disco.  There was also racism, a reaction to white people (especially white girls) listening to “nigger music.” (Of course, this was usually coupled with the ignorance that rock and roll came from black music.)


More than many want to admit, disco clearly helped launch the hip-hop movement, and one simply has to look at bands like Brick from Atlanta to realize that’s not a discussion you need to avoid.  Many jazz musicians had tried to join the disco arena to make some dough and fit in with the times, to pick up a paycheck and pick up some girls, but for Brick, this was complete commitment: this was “Dazz”--disco and jazz, serious fun, a wonderful highbred of pop music in a time of superficial disco.  Their first two albums are essential listening. 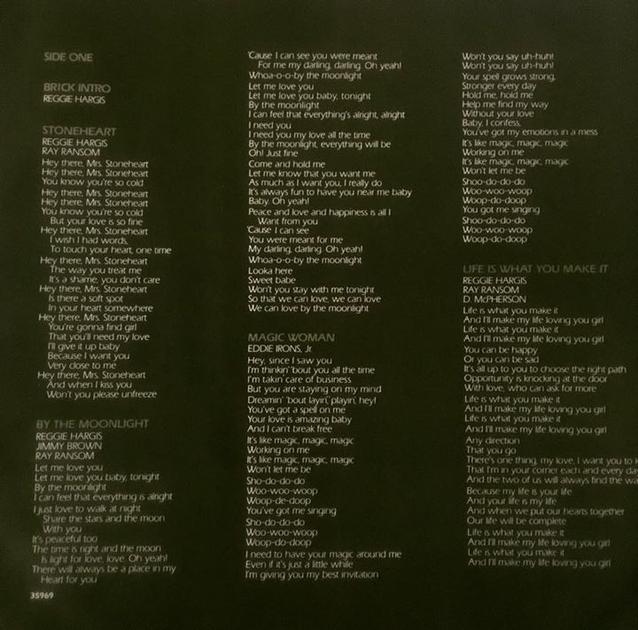 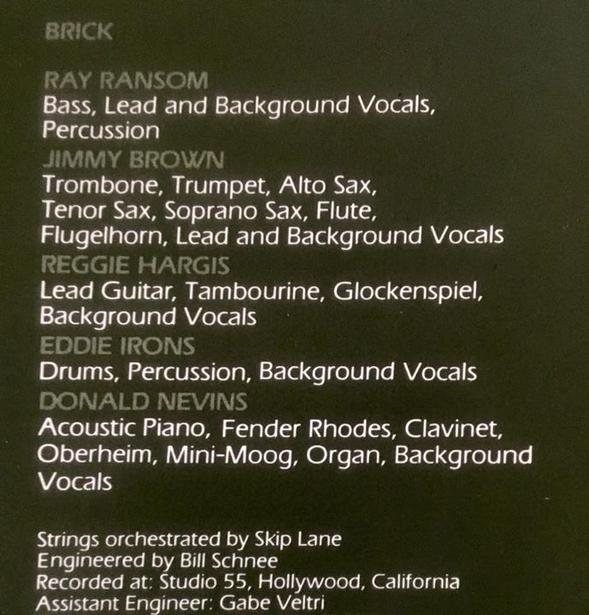 The flipside might not be essential Brick, but the opener “Raise Your Hands” is thoroughly enjoyable, clearly showing what this band set out to do, a blend of funk, jazz, disco, soul and even rock.  The rest of the set is moderately enjoyable, starting with the pop-jazz instrumental “We’ll Love,” and concluding with the pop R&B of “Dancin’ Man” and the pop soul ballad “To Me.” This conclusion matches in style with their previous albums where they focused on the soul cuts for the end, especially on their previous self-titled second album.  Unfortunately, the cuts on this third album don’t match the power of the soul content of the previous albums, but they certainly bridge the soul and disco of the 70s to ballads-based R&B of the 80s. These three cut seems like a long conclusion to this album, and in 1979, this likely seemed like a conclusion to this band, but they’d return in the 80s with a few more sets before calling it quits. 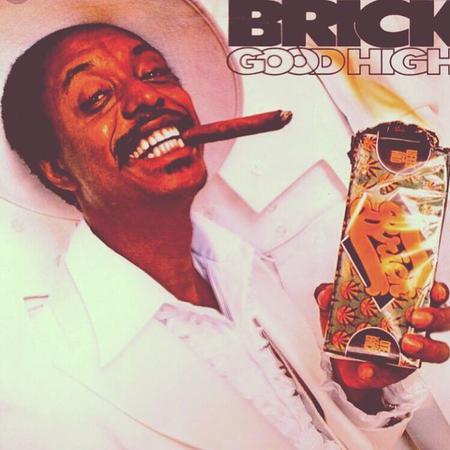 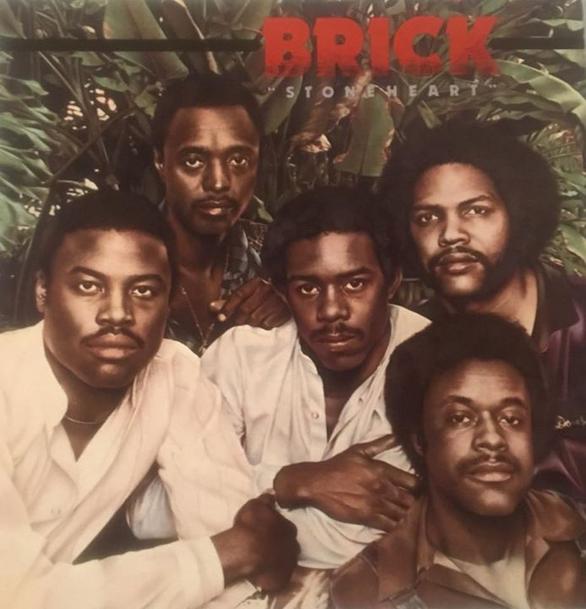 This third set clearly doesn’t match their first two albums, but those were hard acts to follow, and while this third set might not knock you out, some of the cuts still have some punch. 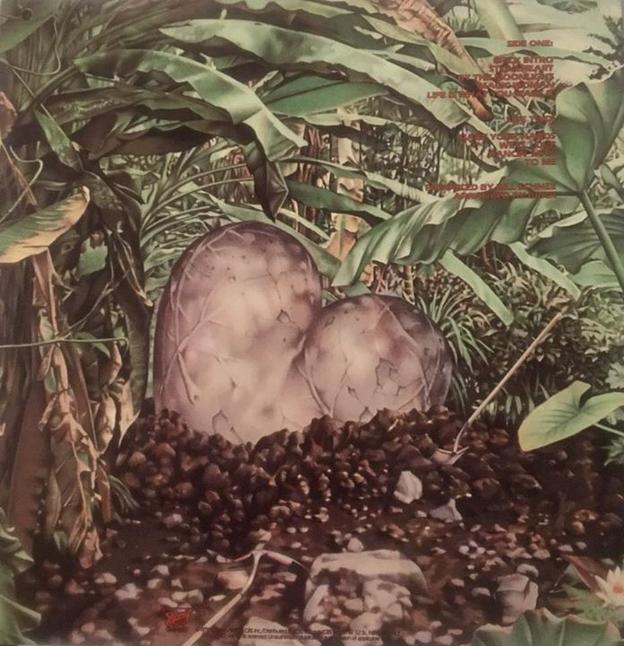 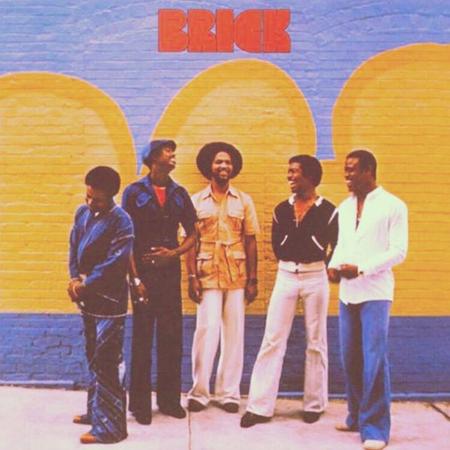 While these Atlanta funksters hit it hard straight from the bell with the one-two punch of their first two albums and the hits they housed, this third set is generally dismissed or recommended only for hardcore fans, but don’t let those reviews keep you from at least checking out the show.  This is still a band that knew how to make enjoyable music with rope-tight musicianship.