Guaranteed to irritate the hell out of 92.7% of the population, but for the rest of us, Ms. Styrene and the gang suddenly make everything old obsolete. Love is not all you need. You need germy adolescents to restart the proceedings. 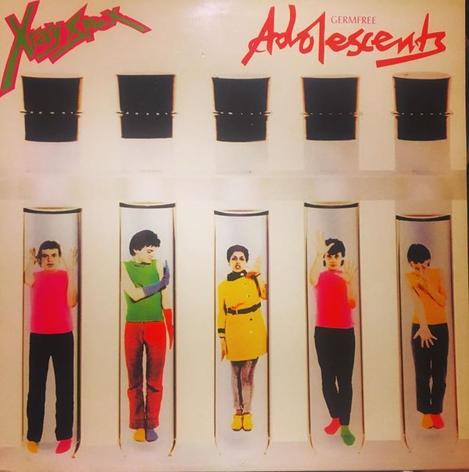 Some punk fans might opt for the early demos and live cuts that show an even wilder version of this outfit, this set still has plenty of jump and fire.  While thousands of rock and rollers and other musicians were talking themselves and their instruments oh so serious...meanwhile, a bunch of teenagers take American R&B and Sex Pistols and make music that's more influential than a hundred other British musicians combined.  These teenss release a few singles and this one album...essential outing.