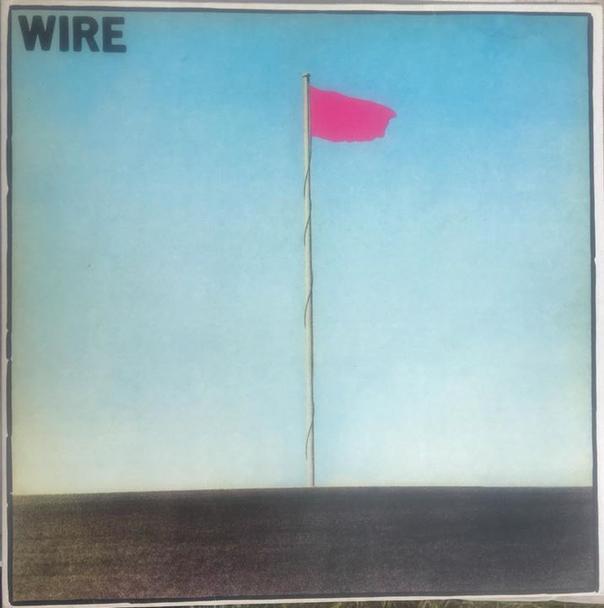 This debut isn’t just an important part of the discussion of UK rock in the 1970s, it was a refreshing listen at the time of its release and remains enjoyable today.

While art-rock bands like Television and the Talking Heads clearly came from the States and took the underground to new ground, Wire was English to the core, embracing plenty of the lessons of English punk of the previous year, and decidedly doing their own thing.

Tons of bands in the late 70s took some cues from punk, but most were limp chicken-rock new wave without the punch or power and/or looking back to the 60s for inspiration, but Wire avoided both of those trappings and without the snot and razor-blades of punk, still stomped the past like it was an old beer can, kicked it off in a flash and jumped forward with both feet. 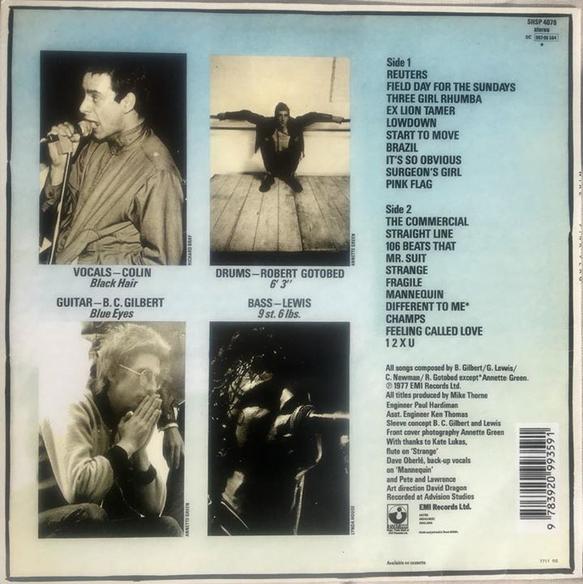