It’s not that the Rivingtons created something out of thin air, but the Trashmen clearly created something from the Rivingtons, and once we go back to the source, the adventure begins, an endless journey focused on truth and justice rather than racism and ignorance. It doesn’t matter if it’s graphic art or poetry, music or language, literature or food, it’s always important to not only credit the sources, but to seek them out and bring them out of the shadows and into the light.

The members of the Rivingtons had been going at it under various monikers for a decade. But in 1962 they became the Rivingtons and they released their singles on Liberty--a major label. “Papa-Oom-Mow-Mow,” and “The Bird’s the Word” reached the Hot 100 on the pop charts and helped get them out from the shadows. 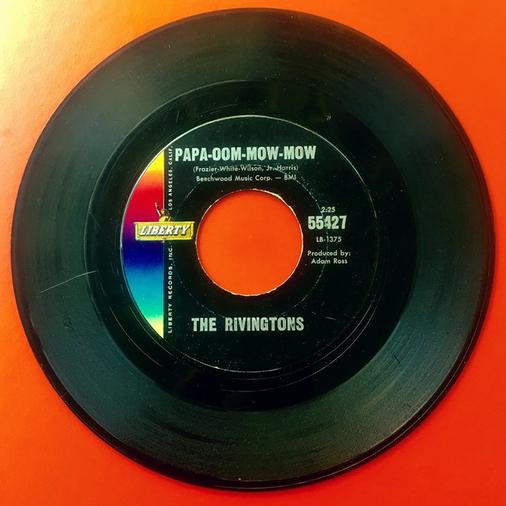 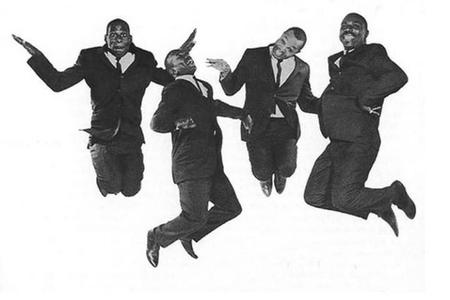 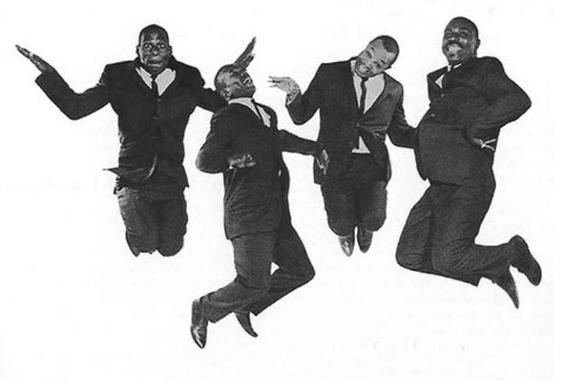 Don’t get me wrong, I love the idea of a surf band from Minnesota using L.A. doo-wop / R&B to spread the word while maintaining plenty of the original intent. It’s not like some outfit from Canada doing white-bread versions of doo-wop, but let’s not forget the source: lead vocalist Carl White, tenor Al Frazier, baritone Sonny Harris, and bass singer Turner "Rocky" Wilson, Jr.

Yes, bands such as the Trashmen took black music and helped create punk rock, but at what point do we say, who gives a rat’s ass, what about the black artists who actually created the music. The wild abandonment...the power of the 1-2 punch...the focus on fun...the distilling of jazz down to a few chords...everything that defines the roots of punk rock (or maybe even hip hop) started long before bands like the Trashmen came around. 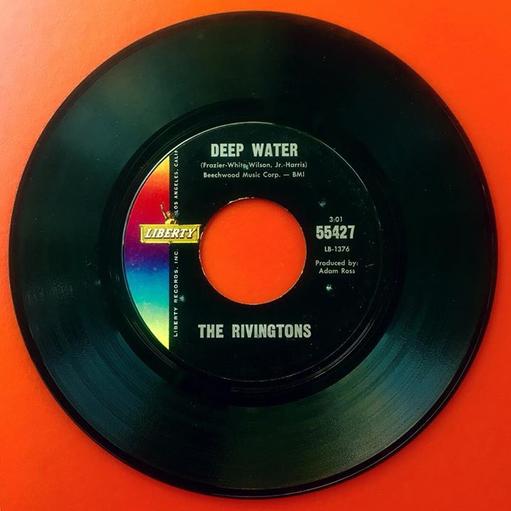 Of course, these L.A. artists weren’t the only ones involved in this story. The artists in New Orleans, Memphis, Chicago, Detroit, New York, Atlanta, Houston, Kansas City, St. Louis...anyplace that had a large black population...these artists were integral parts of the same story, but while so much attention (deservingly) goes to Chess, Sun, Atlantic, and Motown, so many other labels providing the foundations have been mostly forgotten.

The musicians who would become the Rivingtons were part of that 1950s’ R&B scene, and the story of “Papa-Oom-Mow-Mow” highlights the influence all these artists had on American music. While most of these labels and artists are now forgotten, they helped create the pop music of the decades that followed, whether it would be called rock, soul, R&B, or punk.

Of course, while even today most Americans know these songs, the Rivingtons themselves are mostly forgotten. In 1963, a surf band from Minnesota called the Trashmen mashed together the Rivington’s 1962 singles (originally not even crediting the source) and released “Surfin’ the Bird, the single reaching #4 on the pop charts and becoming the song that most recall when they hear that “papa-oom-mow-mow” in their heads. The Trashmen are one of several early-60s bands rightfully given credit for creating punk rock. Years later, bands such as the Ramones in 1977 covered “Surfin’ the Bird,” and some reviewers suggest that the Trashmen completely changed the doo-wop songs, but while the Minnesotans didn’t have the vocal talent of the Rivingtons, the energy and craziness came with the original, so when the Ramones covered the Trashmen, it would be more accurate to say they were covering the Rivingtons--an R&B outfit from L.A. rather than a surf band from Minnesota. 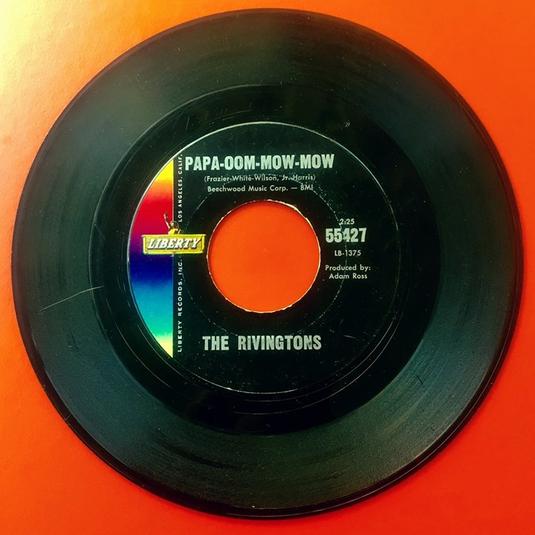 While it might have all come together in New Orleans, Black America quickly branched out to the big cities, mostly to the North, but all the way out to L.A. as well.

The City of Angels was a hub for the entertainment industry, but mainstream labels either didn’t care or didn’t have a clue about black audiences. Entrepreneurs filled the void to make black music for black people, and long before punk (a genre often given credit for launching the DIY/independent ideal), the independent labels in L.A flourished in the post-war years.​​ 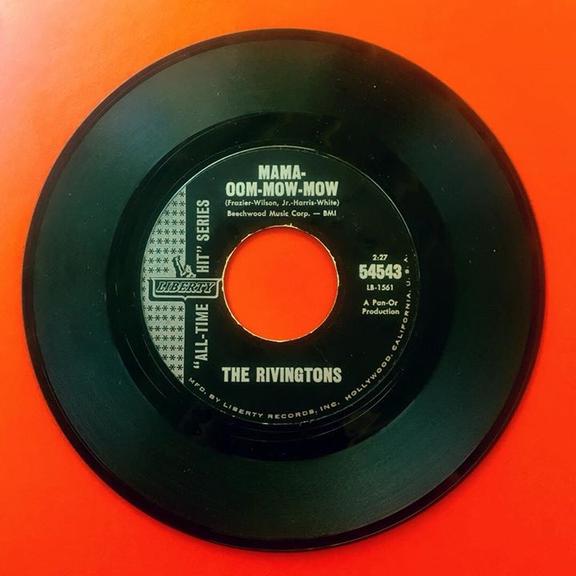 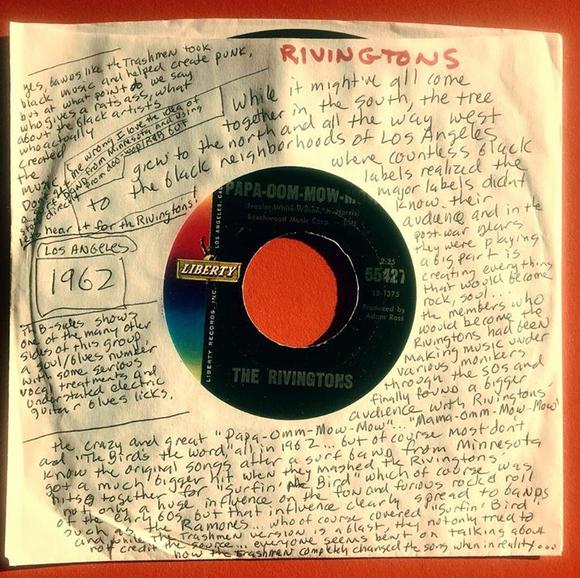