​Ozzy Osbourne
Diary of a Madman

Ozzy’s second solo album, without a doubt his second best.

​This would be his last with the Blizzard of Ozz band: guitarist Randy Rhoads (ex-Quiet Riot), bassist Bob Daisley (ex-Rainbow) and drummer Lee Kerslake (ex-Uriah Heep).  Most of the songs are credited to all four members, two credited to all except Kerslake.

Within a year’s time the entire band would depart, Rhoads the last to go–dying in a plane crash early in 1982.

After two mediocre albums (Bark at the Moon in 1983 and The Ultimate Sin in 1986), he’d hook up for a long-term relationship with guitarist Zakk Wylde for the forgettable No Rest For the Wicked album in 1988, two noteworthy albums in the 1990s (No More Tears in 1991 and Ozzmosis in 1995), and two halfway decent sets in the 21st century (Down to Earth in 2001 and Black Rain in 2007).  He’d eventually depart with Wylde and release a set of covers (Under Cover in 2015) and Scream in 2010, but his only truly essential studio albums were his first two with this Blizzard of Ozz band. 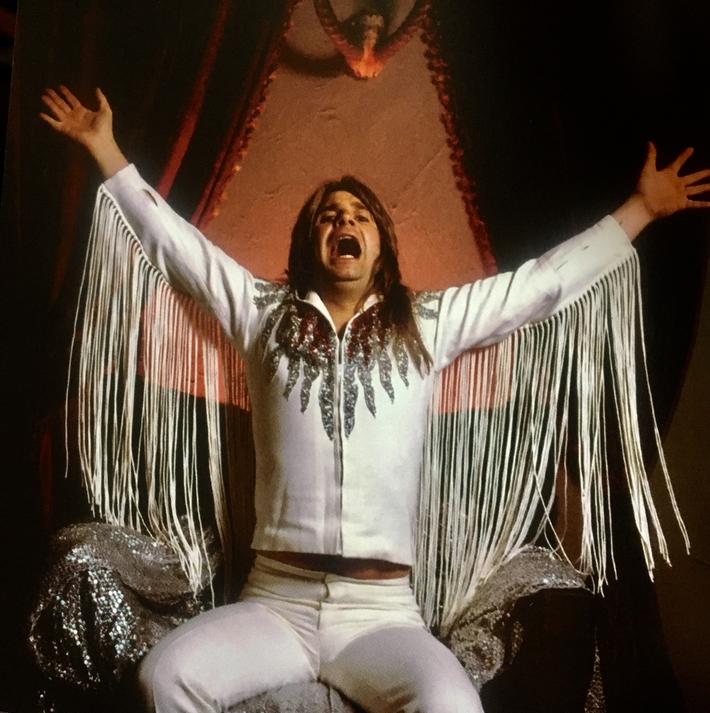 When most of these aging rockers turned 30 and/or went solo, they took a more mature approach. Meanwhile, Ozzy followed Alice’s example and went in the other direction, made his solo career more juvenile. When most artists went solo, they offered new sounds, but while Ozzy didn’t mimic Sabbath, he certainly maintained the main ideas. He retained some of the old fans while pulling in new ones.  Like with most solo albums, this was more personal than what we’d heard with his previous band, but for so many reasons, it was hardly a complete departure from his years with Sabbath. 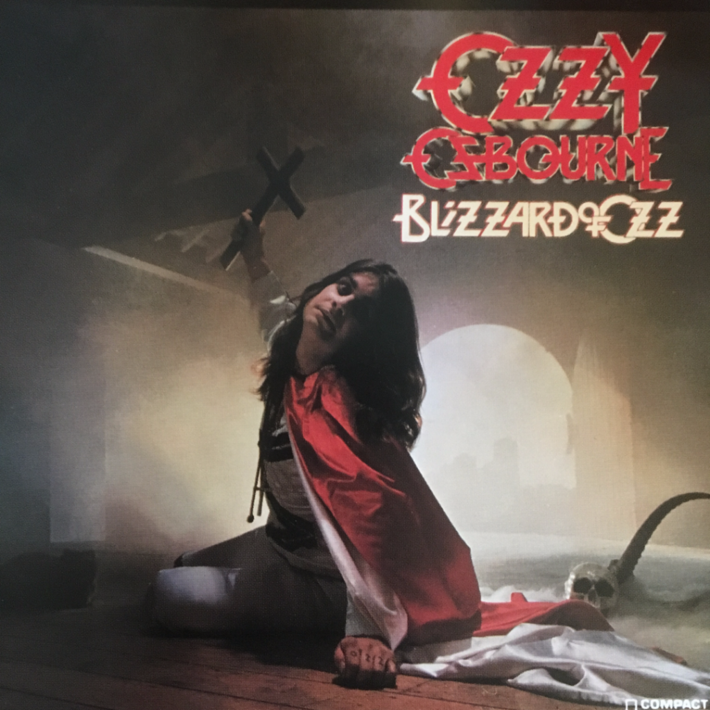 ​Ozzy’s debut might not be as classic as Alice’s Welcome to My Nightmare, and like Alice’s debut solo, this wasn’t as good as the best from his past but it was good enough, close enough for rock and roll.  Like Alice's, Ozzy’s career as a solo artist was built on theatrics on stage and off, a reputation as a bad boy on stage and off, and perhaps mostly because of the first album. 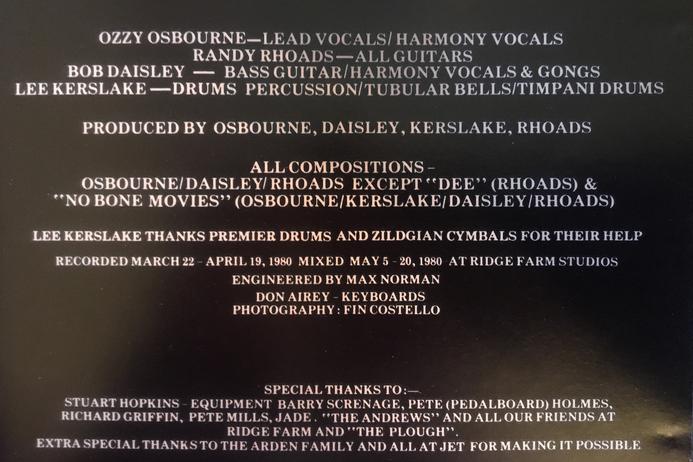 When Ozzy’s debut solo hit the American shops, the label obviously had big plans for the American market. When I entered Boogie Records (Kalamazoo, Michigan) in the spring of 1981, I was greeted by a life-size cutout of Ozzy–-a giant version of the Blizzard of Ozz album. While I’d been raised on Sabbath--listening to their albums nearly every week for the years that lead up to 1981--I had no idea who Ozzy was. Sure, I recognized him from somewhere, had rolled countless numbers on the Paranoid gatefold, but Ozzy hadn’t bitten off any heads at this point, and eight tracks didn’t offer song credits or names of band members and the photos were pretty dinky. Reading about singers or bands were activities for teeny-boppers looking through glossy snapshots of Shawn Cassidy and the Bay City Rollers. And even when I discovered that Ozzy had been the singer for Black Sabbath, that didn’t really spike my interest. I'd just seen the Sabbath 1980 tour with Rainbow’s singer (Dio), and that was fine with me.  They had fire and menace and loud music.  Who cares about the solo album by the mug who used to sing for them. That was like caring what Robert Plant was doing without Zeppelin.

​The aging dinosaurs of the early 1970s had left their mark but their time had come and gone as the decade rolled on, certainly by the time the 70s rolled over to the new decade. Even hard-rock fans who weren’t interesting in looking for new bands weren’t expecting their old kings to return to their thrones. Most of these listeners were happy to open their old gatefolds, roll a number, put on the headphones and listen to their scratchy albums.  To make it even more challenging for folks such as Ozzy, few fans of hard rock gave a rat’s ass about singers. Vocalists were for fans of soul music and old music. Hard rock focused on the guitar players: J. Geils, Robin Trower, Montrose, Nugent, Van Halen…70s hard-rock bands were usually named after the guitarists not the singers.

But Ozzy wasn’t ready to give up the ghost and likely had noticed what Alice Cooper had done when he’d gone solo years before this. With theatrics, make up and menace, Alice had always managed to place himself above the guitarists, and while the band might not have been named after the singer, he was wise enough to name himself after the band. That had helped Alice considerably: when he went solo, most people just saw the release as another Alice Cooper album. Of course, fans might have noticed the drastic change in the line-up if Alice hadn’t made another wise decision: he launched his solo career with a good album. 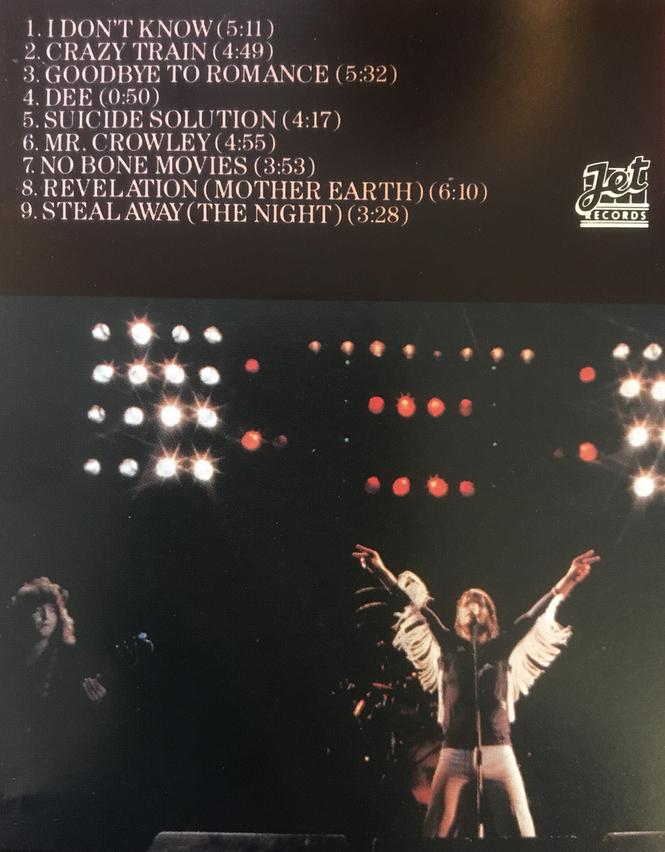 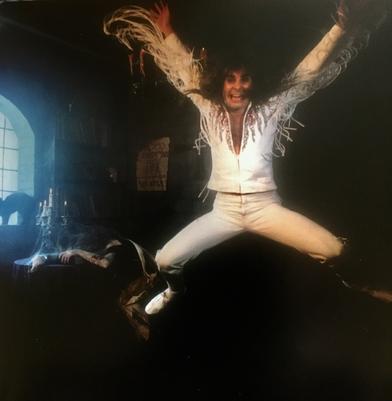 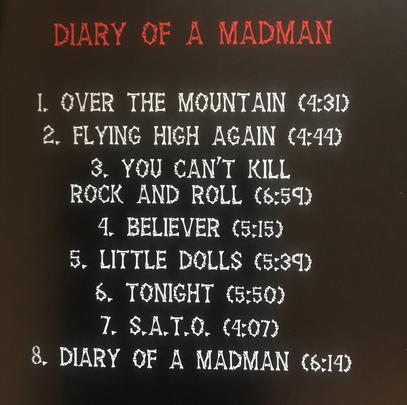 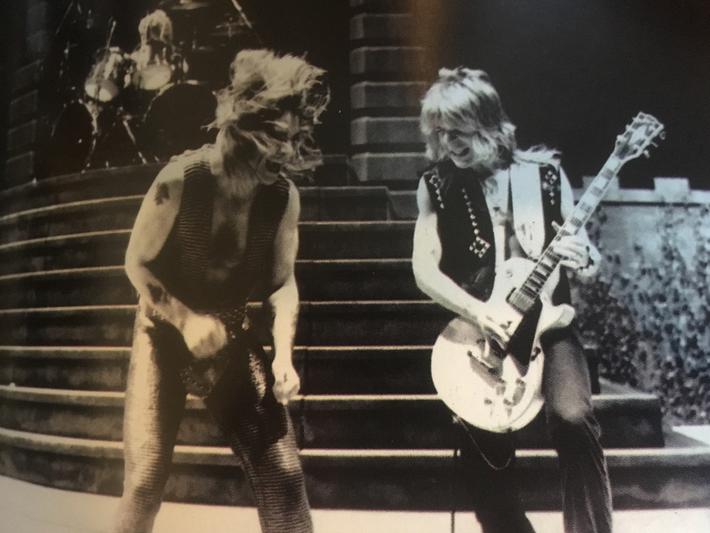 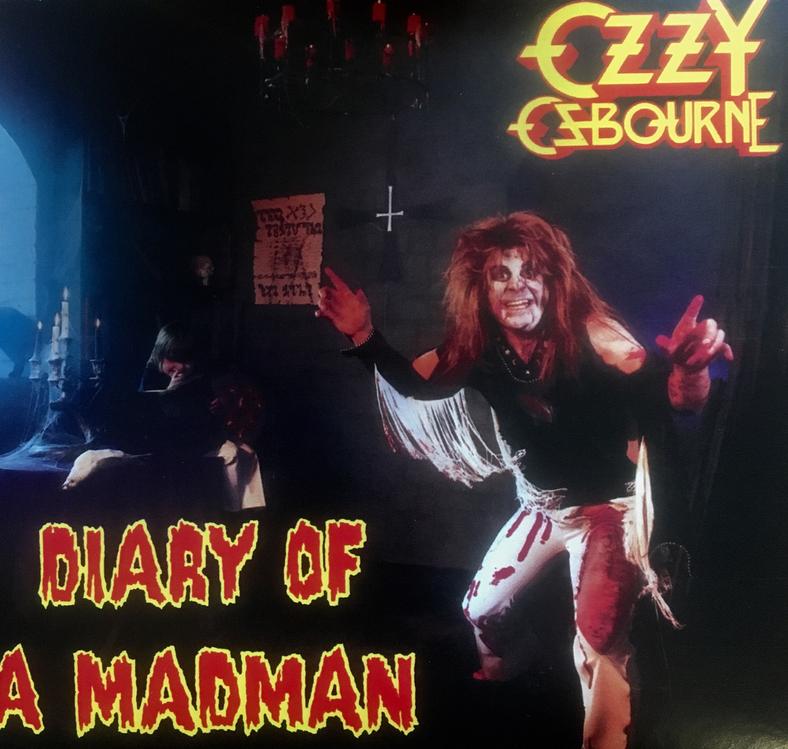 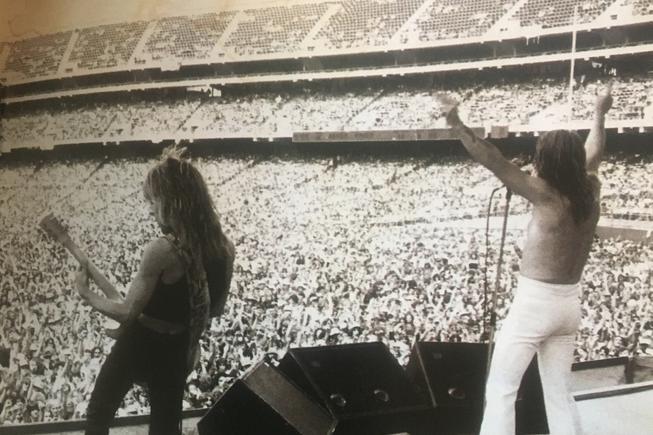 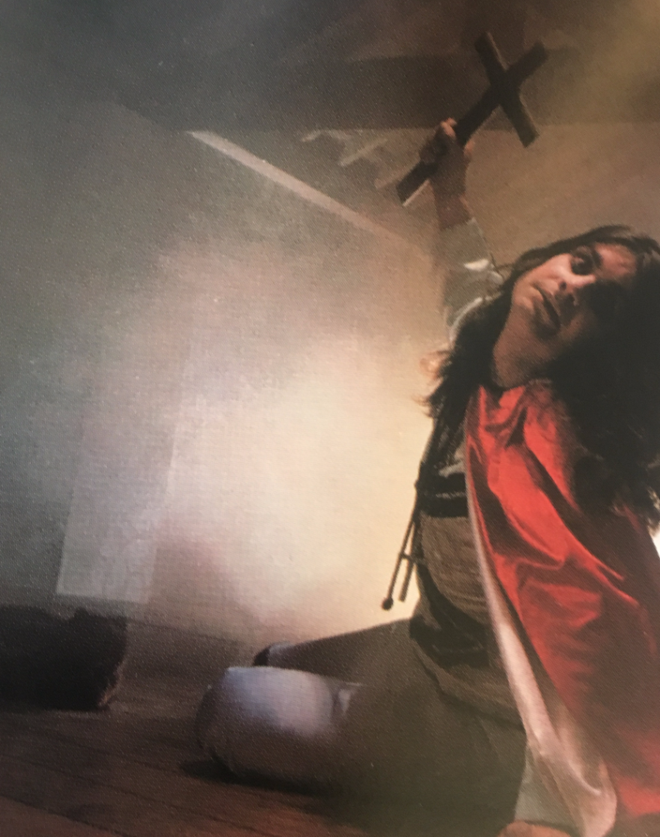