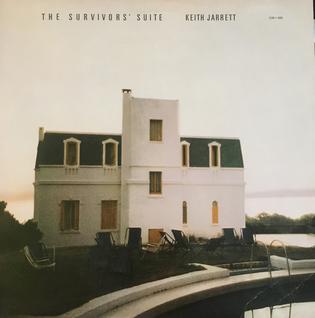 ​One of Jarrett's most interesting and enjoyable ECM dates from the 1970s, sounding as if the group was taking in account of what had gone down in the previous years, from Yusef Lateef to Weather Report, but moving off with their focused improvisations into their own territory, cohesive explorations and conversations, the members fueling each other as the band moves along like a caravan into the unknown.

And actually this is well aware of what had gone down long before the 1950s, back to the distant past, from New York City to New Orleans, from the deep South to the sounds of other lands from times long ago. And perhaps this is even aware of the future.

It's certainly testimony that both Jarrett and the ECM label were important elements in the development of music in the latter part of the 20th century and into the new millennium. 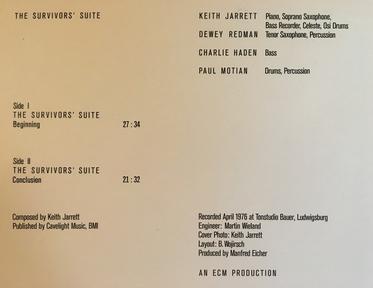