Coming out of the innovative folk from the British Isles in the late 60s, this Scottish musician was perhaps the first white artist to sign with independent label Island Records.​​

This 1977 anthology houses cuts from the previous Island albums (1971 - 1975) and concludes with a rocking live cut from Martyn's self-released Live at Leeds (1975).  Other than the instrumental "Glistening Glyndebourne," the album features vocal cuts by Martyn.  Likely bassist Danny Thompson (Pentangle) plays on all the dates, and two of the cuts from 1975 feature guitarist Paul Kossoff.​​

​This collection provides an excellent overview of the Island years and showcases Martyn's skills as a songwriter and a guitarist. The cuts are all teasers, informing the listeners of the quality of this artist's work, and likely causing most to seek out each and every one of the Martyn albums from Island Records. 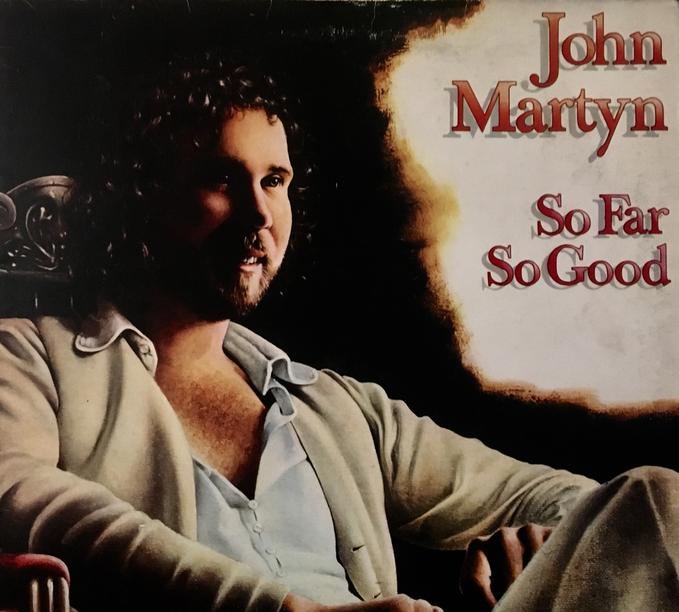 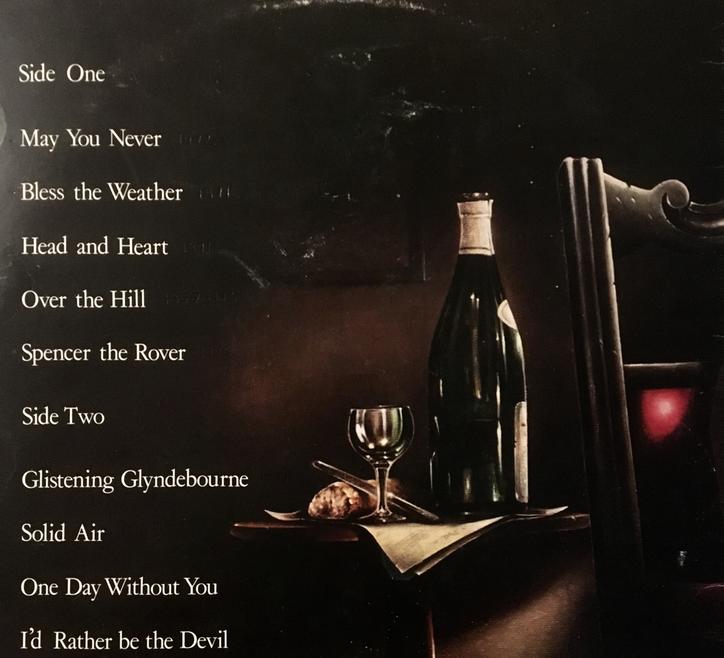