The flip side starts off sounding as if it might pull out the slack, but again starts to drag a bit, the songs helping to reveal a variety of likely influences: Mountain, the Grateful Dead, the Band, Terry Reid, and the Stones. Fortunately, the set ends strong as it began with the double-barrel blasts of two originals: the harmonica-blowing Bo Diddley-ish "Ramblin' Man" and the tempestuous burning acid of "Valley Thunder." Cuts such as these make this set a near classic. 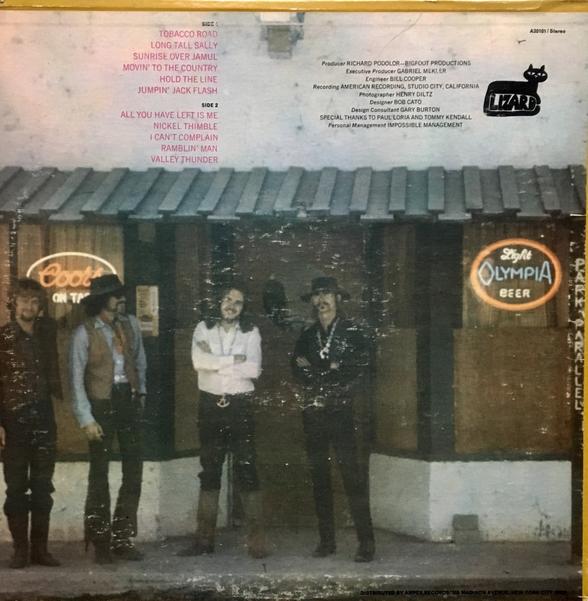 While the side is fairly enjoyable throughout, sometimes showing a raunchy side that foreshadows Black Oak Arkansas, each song seems to get less powerful than the previous. The cut that closes the side, a cover of "Jumpin' Jack Flash," gave them a chance to remedy the decline, but the restrained quality that runs through the song is disappointing, especially after the beginning of the side showed what could have been. 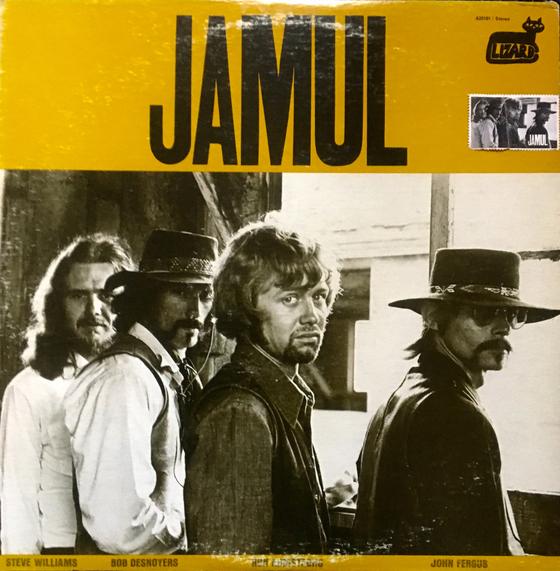 This sole album by this obscure outfit jumps from the gate with a heavy hard-rock version of "Tobacco Road," focusing on power and loud guitars, a bit more earthy and bluesy but coming from the sounds we'd heard with bands such as Blue Cheer, Grand Funk, and MC5. The second cut turns Little Richard's "Long Tall Sally" into a chugging blues rocker with a CCR influence showing, and on the third number, the Steppenwolf comparisons come across clear as a howl.

The fourth cut reveals that this set is going to have something else in common with Steppenwolf albums, inconsistency, with this song slowing down and following the era's trend to move to the country.