While I’ve spotted this 1977 set countless times in the cheapskate bins, I’d never actually given it a listen, which is a shame because it’s a solid set, pure East Coast, dripping with New York Big Apple in the 1970s, mixing a laidback version of the East Coast R&B sound with some urban folk and island rhythms, dreaming of Hollywood in the back of the movie house on a rotten apple dog day, freezing in the heat and meeting up with Lou Reed heading down to meet Bruce Springsteen to go south and catch Elton John backing the Rolling Stones with their show stolen from a million souls from the West Indies to Kansas City, his own bag of Americana from a man who’s been there, Puerto Rican black man New York City running through his veins and spilling out on these songs, ballads mixed with no nonsense rockers, what a million new wavers wished upon...and just when it sounds like it might grow tired, it springs back like an old mattress on a bare floor, includes the earlier recorded and much covered “Wild in the Streets” wonderfully placed deep into the set, but moving around in moods and tempos, there’s more to this than that, closing with “Spanish Town”...with the subdued quality of most of the songs, it’s easy to have this fade into the background and with his lack of focus on one clear category, he never moved a massive amount of units in the States, but this set certainly gave him plenty of street cred for decades and left listeners something to remember, maybe nothing here to make it worth rushing out to get but next time you catch it in the cheap bins, snab it and give it a spin.  (In fact, maybe even pay a few extra bucks and spend the time to find a clean white-label radio promo, strap on the headphones, click off the lights and give it a close listen: it deserves that.) 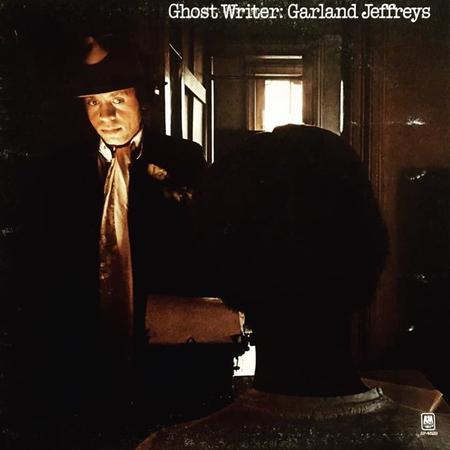