While musical soundtracks lived a life of their own without the film or play, and many main themes for films and TV shows became iconic and highly influential on jazz and pop music, the effects this score had on both soundtracks and popular music was immense and immeasurable. 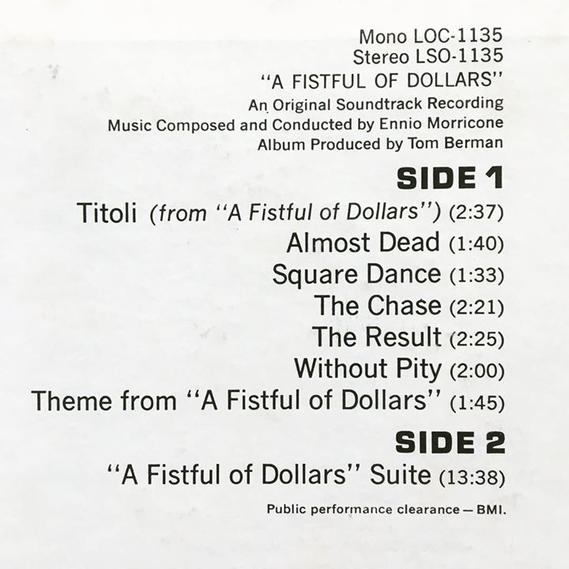 The first side of the album offers the main theme along with other selections from the soundtrack. The second side features a suite that appears to edit key sections of the soundtrack into a 13+ minute composition--this suite likely designed especially for the album. 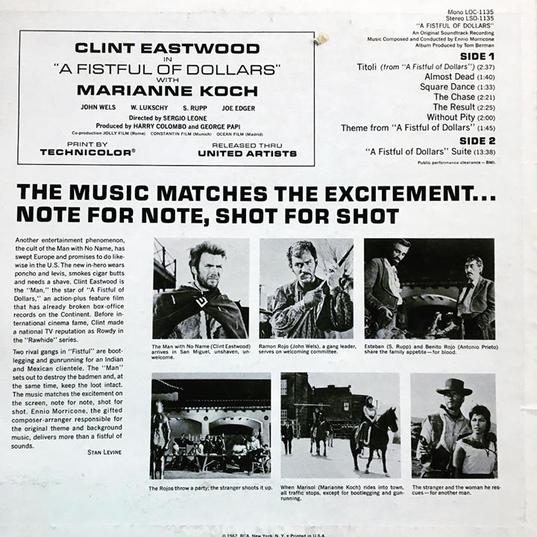 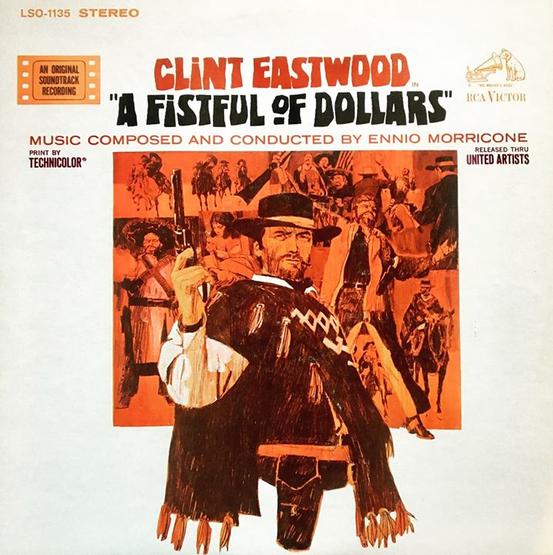 Clearly, this played a major part in setting a standard for film scores, and it’s essential for fans of Morricone, film scores, 1960s music, or enjoyable music.