Does Elvis’ first single, recorded the summer of 1954 for the Sun label, really have any relevance today, and even if it does, hasn’t this one artist got enough attention?

With my mission to give credit where credit is due and put black artists into the spotlight where they belong, one might expect a resounding no to the question above, but this slab of wax is an important part of American music.

One reason this release is so important is because the hillbilly element is unmistakable. While rock fans always acknowledge Johnny Cash, the man in black is typically seen as Sun’s most important contribution to country, while Elvis is a major part of that label’s contribution to rock and roll, but this clearly shows where Mr. Presley started. “Blue Moon of Kentucky” is a Bill Monroe bluegrass composition, and “That’s All Right” is a number by Delta blues artist Arthur Crudup. (The original versions were both originally recorded in 1946.) While Elvis rocks the Monroe number and remains fairly faithful to the Crudup, the hillbilly aspects run deep through both, bringing some hillbilly to the blues and some R&B to the bluegrass until both songs sound like the same style--a blues-influenced brand of hillbilly that went back long before Elvis came along. By bringing it to the masses and making it an important part of the language of rock, Elvis helped define rock and roll as a big helping of black music with a healthy dose of hillbilly.

Elvis certainly serves up the recipe that Sun Records was looking for, black music cooked up by a white artist. While this is clearly a racist rip-off, Elvis maintains the focused abandonment of black music and delivers the goods. This was in sharp contrast to many other white musicians with their waterdowned and whitewashed versions of black music.

With the help of Chuck Berry, Bo Diddley, Johnny Cash and other contemporaries, Elvis with his photo on the sleeve of some of this early records, also defined an important element of rock and roll: rock stars didn’t just have a microphone in their hand; they also had a guitar strapped over their shoulder. We’d seen this before with folk, cowboy and hillbilly legends as well as so many black artists--from countless blues musicians to the gospel of Sister Rosetta Tharpe, but Elvis’ sleeve helped permanently stamp that guitar-toting image into the consciousness of a country, an image in contrast to the sharp-dressed white crooners of the previous decades.

It’s always important to get to the truth, and it’s important to realize how wrong it is to give so much attention to Elvis while ignoring all the black musicians that came before (and after), but Elvis seems to always get condemned for his actions, while folks such as Bowie and the Beatles for some reason aren’t even brought to court for the same crimes--for stealing black music.

While Elvis lost integrity and street cred over the years, unlike all the rock-and-roll stars who followed, he didn’t have a well-edited guidebook telling him what integrity and street cred meant. In retrospect, those things may seem obvious, but mostly the definitions are just bogus constructs created to fool the public into thinking they are being rebellious when in reality, they are just buying into the game. And while all the Elvis nonsense that followed his beginnings might have diluted the power of his whole catalog, these early sides will always serve as reminders of what made Elvis so memorable. 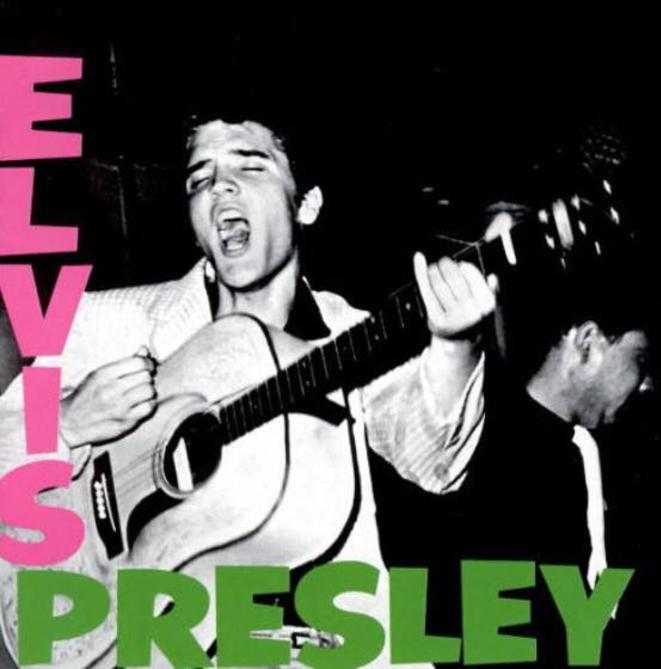 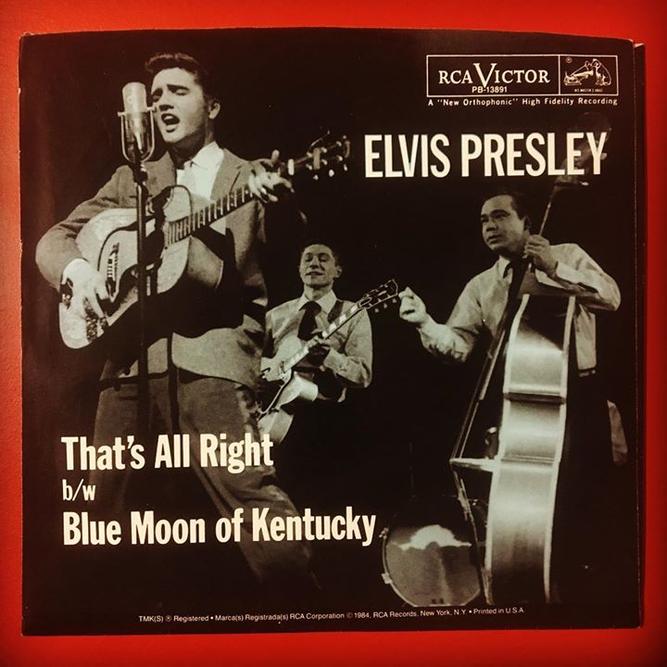