Doc gets hip with this smaller outfit of jazz-funk/fusion musicians, clearly coming from the middle of the disco era but never falling into the trappings of that genre. While he had taken breaks from big band (and lounge) to focus on groove with smaller combos featuring electric guitar in the past, this was perhaps his most successful detour into the funkier side of things.

The first side is all jazz funk, with a wonderful recessive progression, opening with “Do It To It,” which sounds like the title suggests (like something you’d expect from Average White Band), and then gradually getting more reflective (but keeping the funk content) through the rest of the side, moving from the groove of "Chicken Chatter” and concluding with the more reflective offerings of “Midnite Flite” and the Spanish-flavored “Fernando’s Fantasy.”

Side Two eases in and out of the funk content and isn’t quite as consistent as the opening side, but still has plenty to offer, concluding with a beautiful version of “Shenandoah.” 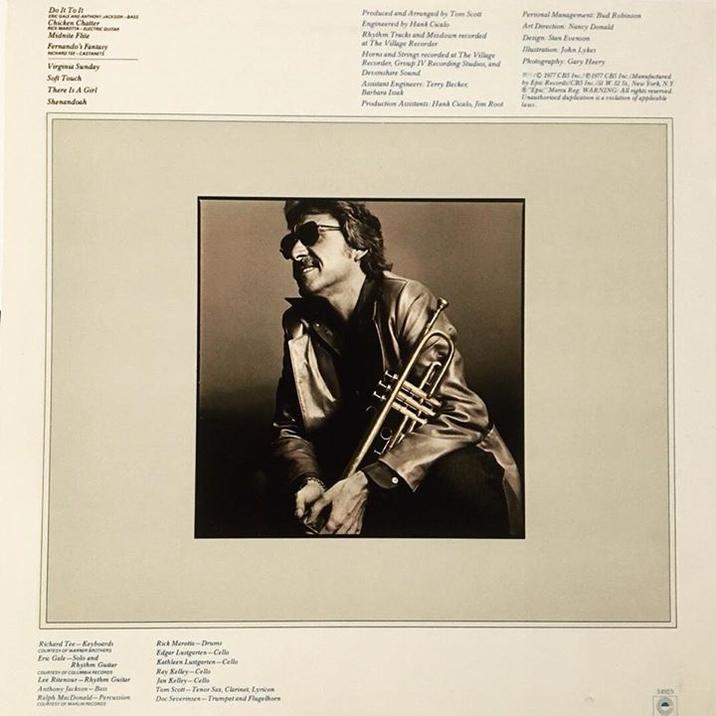 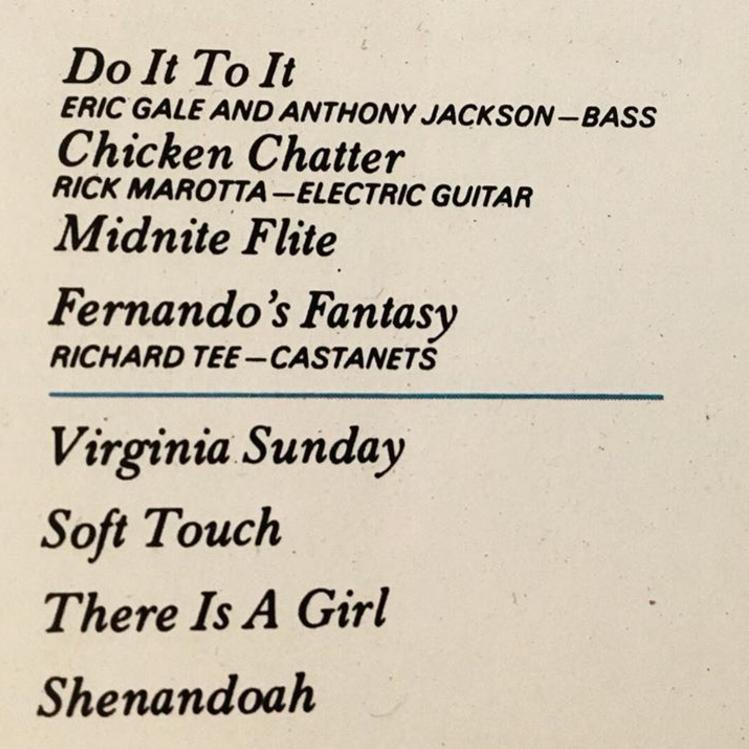 While Doc deserves credit for leading this outing and playing beautifully without showboating, the other musicians clearly deserve some of the credit. The set features 3 guitarists (mostly Gale and Ritenour but it’s worth mentioning drummer Rick Marotta’s electric-guitar contributions to “Chicken Chatter”). This was not only clearly one of Doc’s most successful recordings, it was also clearly one of the best for Tom Scott. It is also more testimony to the talents of all the other musicians on this album.

While the man from Arlington, Oregon will likely be mostly remembered for leading the Tonight Show band for 25 years (1967-1992), he also should be remembered for albums such as this one.  For fans of 70s jazz funk, this one is worth a spin. 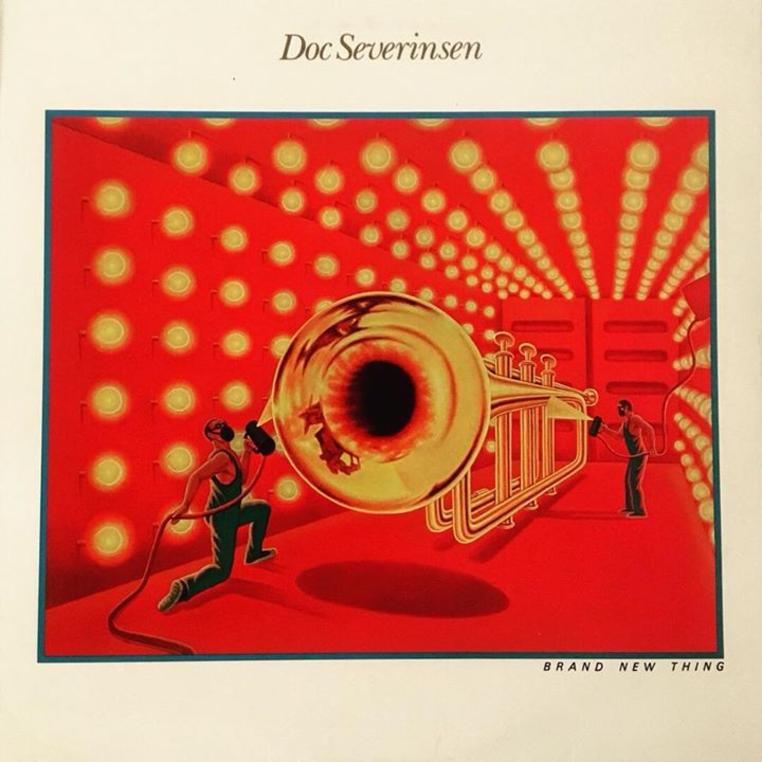 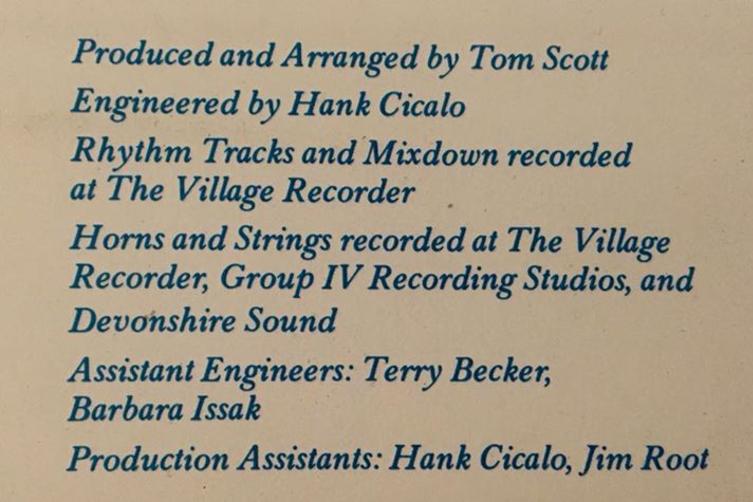