The first side features four vocal cuts featuring Jobim on Fender Rhodes, backed by Ron Carter (bass), Joao Palma (drums), and Ray Armando (percussion). The side opens with “Boto,” a fascinating number credited to Jobim and Jararaca and featuring vocals by Jobim and guest Miucha. While the music of the first side has a clear connection with his Brazilian homeland, it also shows a clear departure from his bossa nova beginnings. If the side doesn’t end quite as interesting as it began, the flip side clearly remedies the situation.

Side Two is filled with four beautiful originals, all classical pieces, all thoroughly enjoyable. If some jazz fans may be disappointed, most listeners will find plenty to enjoy.

For his tenth album, Jobim shows a clear departure from his past. While the compositions and execution were thoughtfully designed, the subtleties likely came from Jobim’s mood and the NYC setting perhaps more than his drive to create a timeless classic. Whatever the reasons, the results are remarkable. 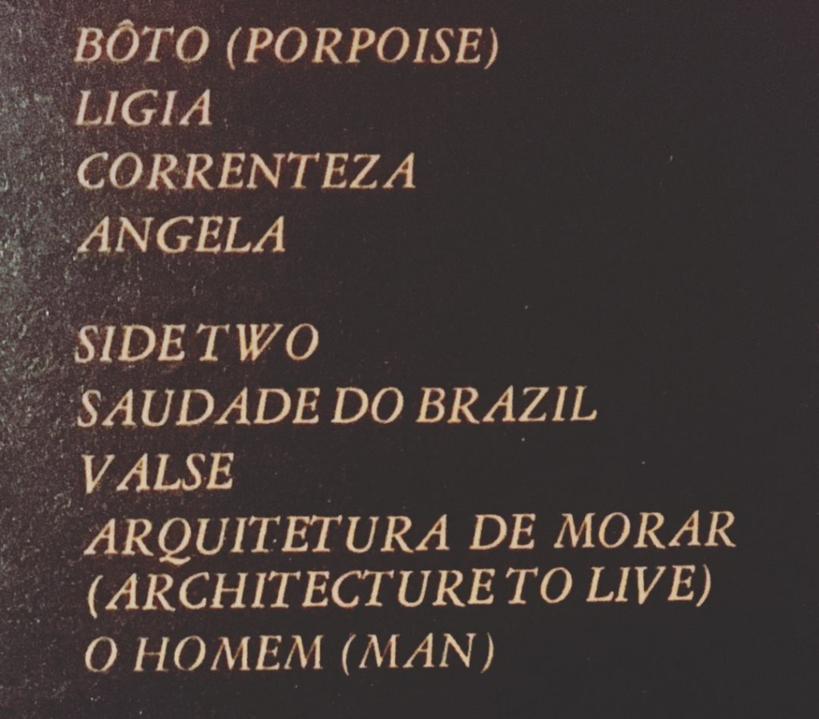 An essential part of the Jobim catalog. 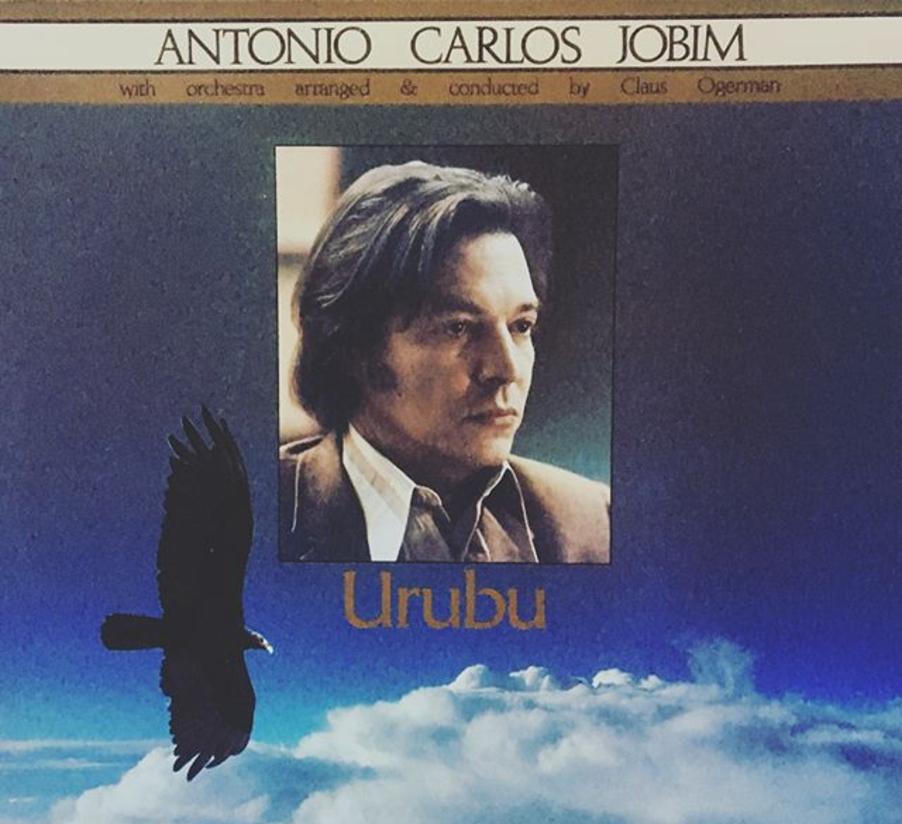